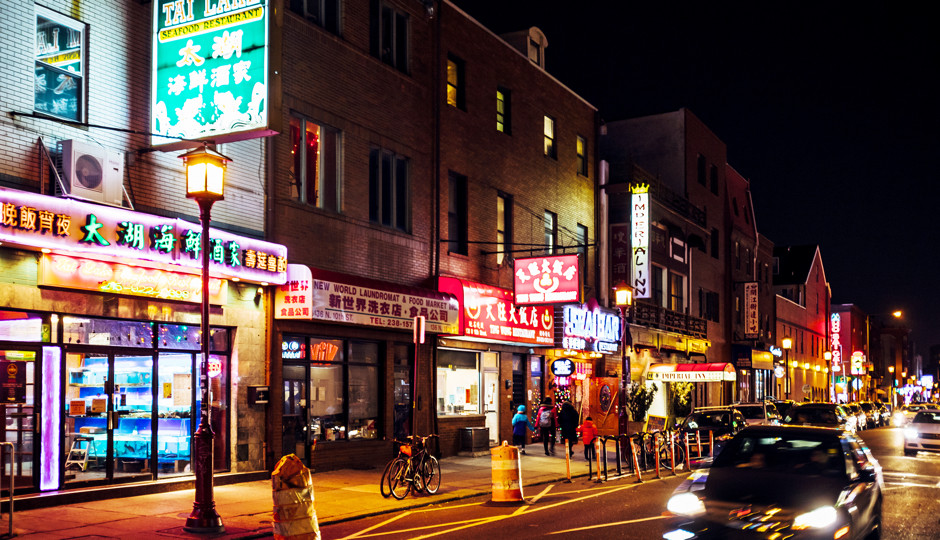 As an April Fool’s joke, Xi’an Famous Foods made an Instagram post that they’d be opening in Philly. But owner Jason Wang says, “It’s not fully untrue.”

Updated Saturday, April 2nd, 2022: In an Instagram post on Friday, April 1st, Xi’an Famous Foods announced that they would be opening a Philadelphia location. When Foobooz reached out for more details, though, Xi’an Famous Foods CEO Jason Wang clarified via email that the post was, “Done in the spirit of April Fools.” Although Wang also said Philadelphia is “highly likely [to be] the first regional expansion.” The following reflects Philly Mag’s original published story, written in the spirit of celebrating more delicious Chinese food coming to Philadelphia. The headline has been changed to reflect the most current information on Xi’an Famous Food’s status in Philly.

On Friday, April 1st, New York City’s legendary Northwestern Chinese mini-chain Xi’an Famous Foods announced on Instagram that they would be expanding to Philadelphia. Rumors have circulated about the company looking for locations outside of New York City for years.

Although the company has not yet listed any Philadelphia-based positions on their job board, the opening of Xi’an Famous Foods in Philadelphia would represent the first and only location based outside of New York City. The mini-chain, which was founded by David Wang and is now run by his son Jason, has been operating since 2005. Xi’an started as a food stall inside of the Golden Shopping Mall in Flushing, Queens — though that original spot has since closed.

Xi’an Famous Foods soon became known for their fast service and excellent sub-$10 lunch options, including a spicy lamb burger or hand-ripped biang-biang noodles that are chewy, wide, and coated in a spicy vinegar sauce. A Philly location would add significant excitement to the city’s Northwestern Chinese restaurant scene, which is currently limited to only a few places (like Xi’an Sizzling Woks).

The business now operates nine locations in Brooklyn, Manhattan and Queens. In addition to a Philly expansion, their website indicates they’re opening a new location in Flushing’s Tangram Mall later in 2022.

Xi’an Famous Foods’ Instagram post did not specify an exact date or location for the opening — although the image suggests it might be located in Chinatown, based on the sign for Asia Crafts on North 10th Street in the background. Foobooz has reached out for further comment and will continue to update this piece with more information.