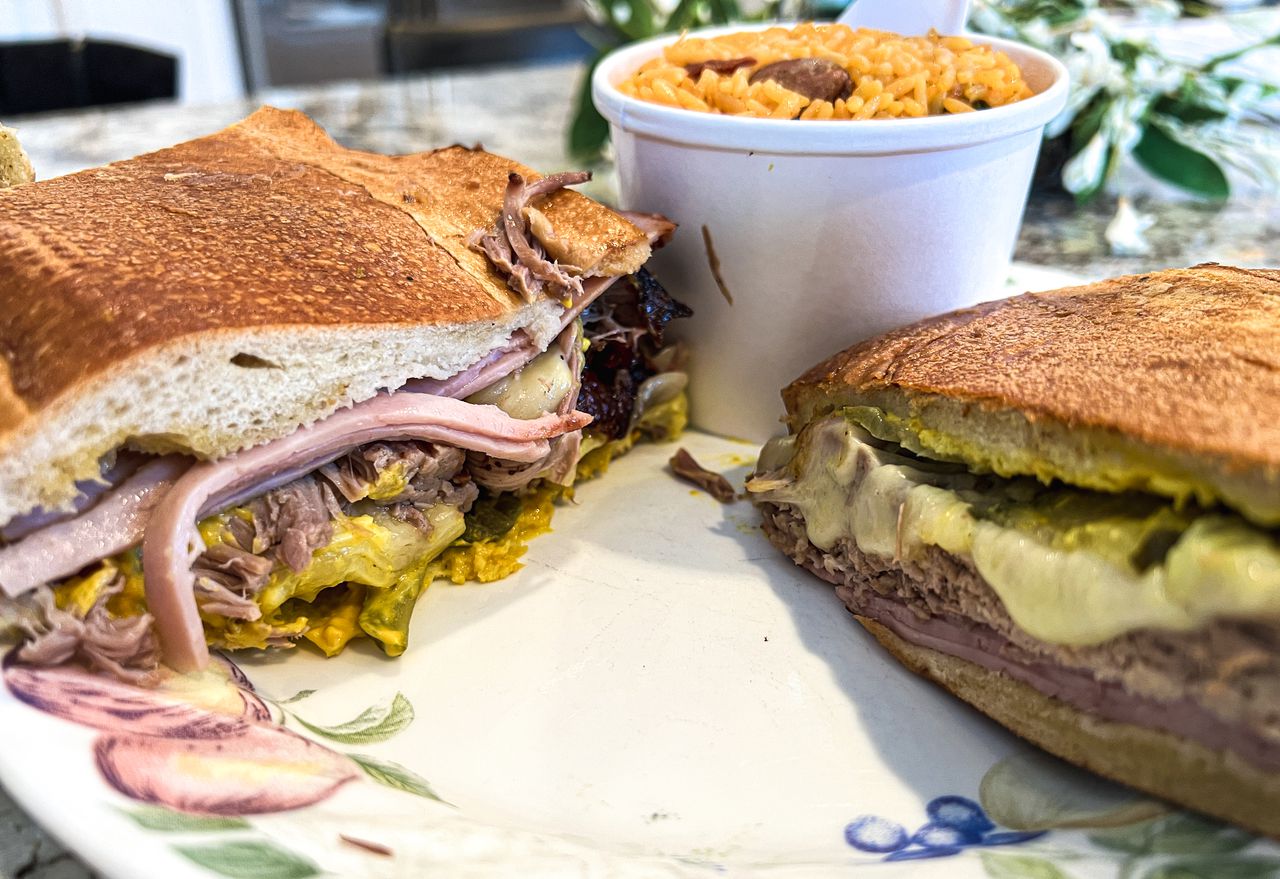 Syracuse, NY — In its brief history, Esquina Habanera built a strong reputation for its hefty Cuban sandwiches and other dishes, its low cost and its friendly service.

That helped the three-year-old Cuban restaurant in Syracuse’s Hawley-Green neighborhood win rave reviews from a syracuse.com’s restaurant critic and nearly universal praise from commenters at the Where Syracuse Eats Facebook page.

But there has been considerable anguish from local food lovers for the past week or so, ever since Esquina Habanera abruptly closed. The sign on the door reads: “Closed. Will open under new management. Restaurant under transition.”

It’s created a bit of mystery that’s only partly solved since syracuse.com has tried to get more information from Esquina Habanera owner Alberto Ginarte.

In a Facebook message exchange with syracuse.com today, Ginarte wrote:

“I am in the middle of a transition to another family. Waiting from some updates from them. It (has) been a wonderful trip during our management. It (has) been wonderful taking care about our customers. Just lately too much work and stress for me and my family, so we decided to step out and spend time together. Wishing the next owners the best and the same love for our loved customers.”

Ginarte did not offer any other details, including the identity of the new owners, the timetable for reopening or whether they plan to continue the focus on Cuban cuisine.

Esquina Habanera opened in 2019 at 324 Burnet Ave., at the corner of Catherine St. That location has been home to many restaurants over the years, from the New Central Café to Sparky Town, and more recently the Mediteranean-influenced Red Olive followed by the Afghan eatery Bamyan Kabob.

Bamyan Kabab was open from 2017 to 2019. Its owner, Asghar “Ali” Maleki, still owns the building. He confirmed that Ginarte has been seeking help in running the restaurant.

The sudden closing came not long after syracuse.com included Esquina Habanera in its “Inflation Eating Guide,” a list of 11 places in Central New York to get a big meal for not much money. Writer Charlie Miller noted the whole Cuban sandwich cost $12.99 and weighed in at four pounds or “enough food for three meals.”

Other specialties at Esquina Habanera included Ropa Vieja, a dish of shredded stewed beef that’s a staple in Cuba; Pernil Asado, which is citrus-marinated pork; and sugar cane juice drinks pressed to order.

It served food cafeteria-style, and while it had room for seating, its business was mostly take-out.

“We ordered from Esquina Habanera for the first time yesterday and I’m so upset. How could I have lived in CNY for 3 years and not ordered from here sooner?! Absolutely delicious and plentiful! I thoroughly enjoyed the Cuban sandwich, well only a quarter of it because it’s huge, and my husband loved his ribs. Oh, and the juices, amazing! Plus, Alberto is so sweet and friendly, just a great guy! I can’t wait to order from them again!.”

More on food and dining in CNY:

A Syracuse craft brewery is relocating to Liverpool, with plans to grow

Smoke on the water: New concept coming to former Lock 24 restaurant in Baldwinsville

Tastes Like Home: Where can Nashville transplants find hot chicken in CNY?