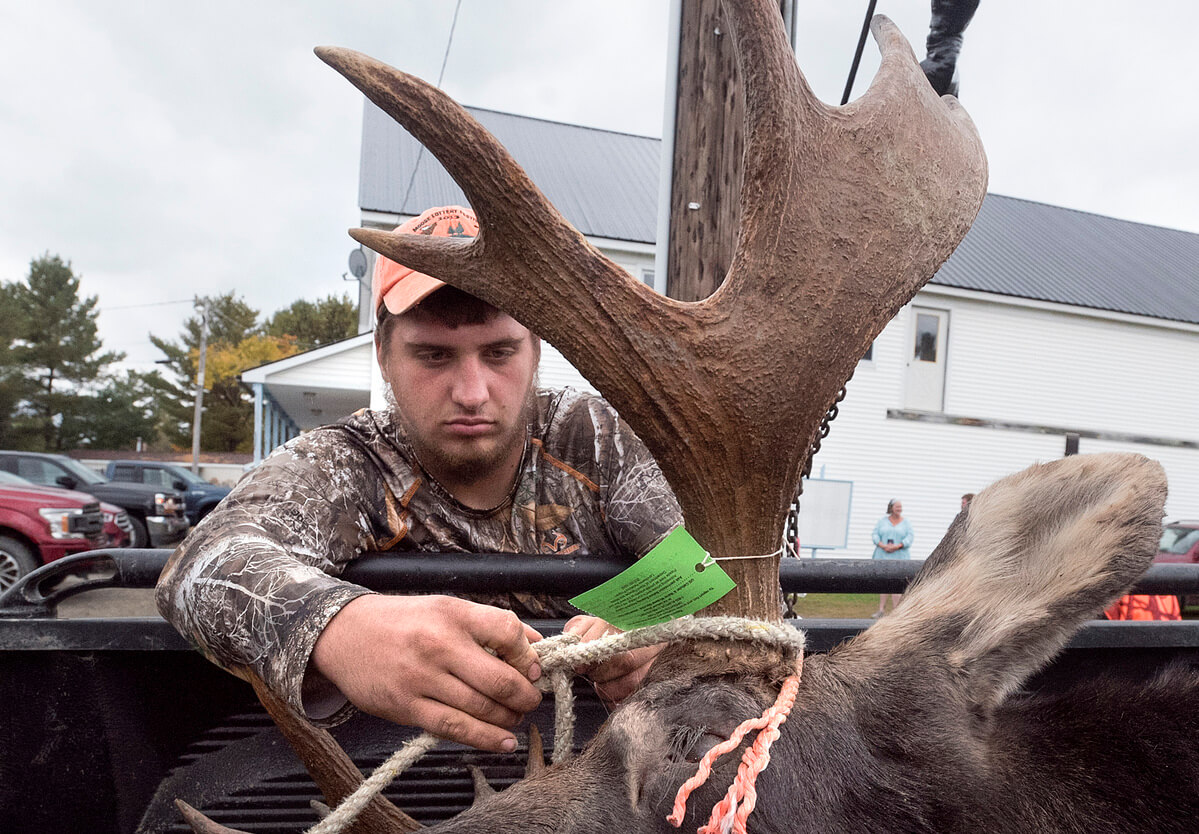 AUGUSTA, Maine — A lawsuit targeting Maine’s ban on Sunday hunting is the first to argue that a new constitutional right to food trumps a major state law.

The lawsuit, filed Wednesday in Kennebec County Superior Court by a Readfield couple, argues the ban on Sunday hunting is archaic and prevents them from harvesting food for their family. They are backed by Maine Hunters United for Sunday Hunting, a group that has unsuccessfully pushed the Legislature in recent years to overturn the ban.

It could be a landmark consequence of the constitutional amendment passed by voters in November enshrining Mainers’ right to grow and harvest food for their own nourishment. The short-term effect of the amendment was unclear during public debate over the change. In the long term, judges will be asked to decide whether regulations go too far or not.

The ban “is a historical and religious anachronism” that harms state wildlife management goals, wrote Portland attorney Andrew Schmidt, who is representing Joel and Virginia Parker.

The law prevents the Parkers from hunting more than one day a week due to their work and family lives, according to the lawsuit, which says the ban significantly affects their ability to provide food for themselves. It seeks for the Sunday hunting ban to be declared unconstitutional and halt the state from enforcing it. A Maine Department of Inland Fisheries and Wildlife spokesperson declined to comment, citing pending litigation.

Only Maine and Massachusetts ban Sunday hunting as part of long-standing “blue laws” enshrined to prevent certain activities on days of worship. It has been a perennial subject in the Legislature, where a rough state estimate found lawmakers have tried 35 times in the past 45 years to either overturn or erode the ban.

Getting rid of it altogether has been unpopular. A survey from the Maine Department of Inland Fisheries and Wildlife found only 33 percent of residents supported overturning the ban. That share increased to 45 percent if explicit landowner permission was required, however.

One approach considered by lawmakers this year would have drawn a line bisecting the state from Route 2 near Bethel via Bangor to the Canadian border at Route 9 in Washington County. North of there, hunting would have been allowed on Sundays. In the southern area, landowners could hunt on their property on Sundays and give written permission for others to hunt there.

The administration of Gov. Janet Mills opposed that most recent effort before it failed, saying it could cause problems for public access to private land. But Deputy Commissioner Tim Peabody of the wildlife department also testified that the issue is primarily social.

The right-to-food amendment was backed by an odd coalition of hunters and organic farmers, including the Sportsman’s Alliance of Maine. Animal welfare groups, the Maine Farm Bureau and the Maine Municipal Association opposed the change.

For those critics, the lawsuit is proof that Mainers would use the new constitutional right to take matters better decided by the Legislature to the courts. A right to hunt on Sunday is not inherent, argued Beth Gallie, the president of the Maine Animal Coalition.

“Anyone who has the money and willpower to sue may do so now,” Gallie said. “This is what we foresaw happening.”

More articles from the BDN