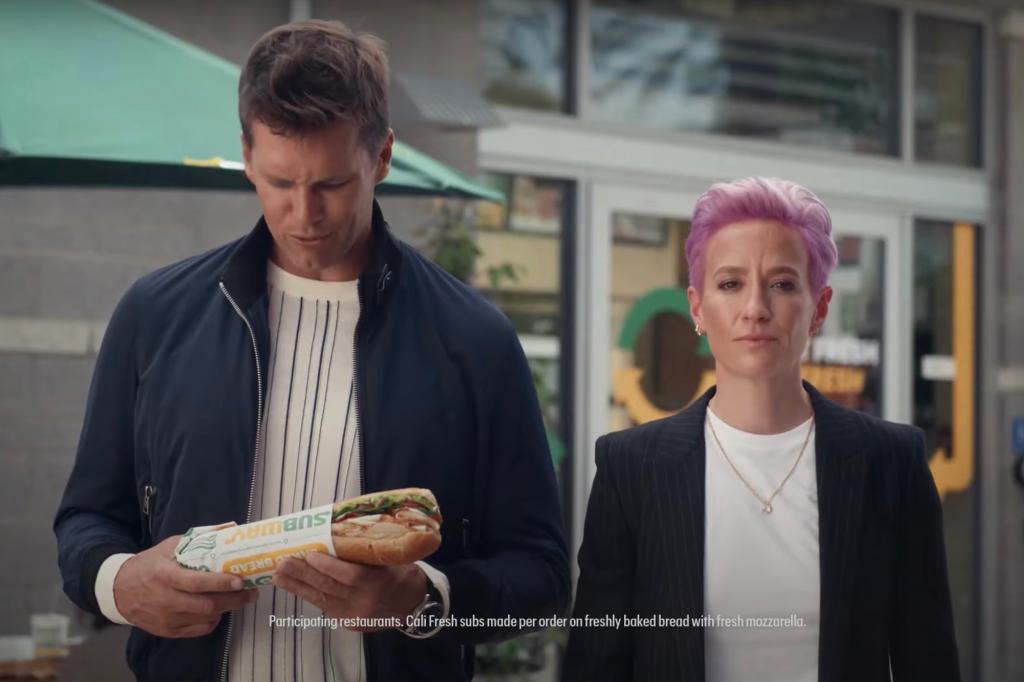 Subway is still the nation’s biggest fast-food chain — but its lead keeps getting smaller.

The struggling sandwich giant — which has lately tussled with franchisees over controversial ad campaigns and allegations of corrupt regional managers — shuttered 1,043 more outlets across the US than it opened in 2021, according to public filings this week.

The dip — which shrank Subway’s total footprint by nearly five percent to 21,147 locations — wasn’t as steep the net loss of 1,609 US restaurants Subway suffered in 2020. But it was worse than the 999 it lost in 2019 before the coronavirus hit, according to federal disclosures filed by the company.

In February, Subway said sales across the US steadily improved throughout 2021, although industry experts said the gains were mainly because of price inflation and that the chain continued to lag the competition.

Behind the scenes, Subway CEO John Chidsey is also getting tougher on franchisees, requiring that they be open seven days a week, 13 hours a day to capture breakfast, lunch and dinner sales, sources said. That adds up to 91 hours a week versus the 80-hour weeks that is averaged by many, according to sources.

Subway owns none of its own US restaurants, depending entirely on franchisees. Insiders note that Subway makes an 8% royalty off gross sales even if restaurants lose money being open during hours where there is little business.

“Keeping the stores open will increase gross sales which is where Subway makes their money off royalties,” a consultant to Subway franchisees said. “But as stores can’t hold on because of margin, it will decrease Subway’s long-term revenue.”

“Go ahead and take my keys,” one franchisee requesting anonymity told The Post, saying he is remaining open only 78 hours a week.

A company spokeswoman confirmed the 91-hour-a-week goal for 2022, saying that the average had been 88 before the pandemic.

Subway is “making strategic enhancements to our vast footprint and making sure our restaurants are in the best format and locations, including drive-thrus and non-traditional, to deliver the convenience, accessibility, and value of our guests crave.

“We’re already seeing our efforts pay off with profitability per restaurant increasing as our restaurants begin to operate at a higher level and with more efficiency,” the spokeswoman added.

Former Subway Spokesperson Jared Fogle was convicted in 2015 for possessing childography, a public relations disaster that was followed by Subway’s yearslong decline.

After hitting a peak of 27,129 US locations on Jan. 1, 2016, the chain has since shrunk by a whopping 22 percent. In New York, there has been a 22 percent decline over the past three years alone, federal filings said.

Starbucks — the No. 2 US fast-food chain ahead of third-ranked McDonald’s — had 15,444 US restaurants as of Oct. 3, up 116 from a year earlier, according to the company’s annual report.