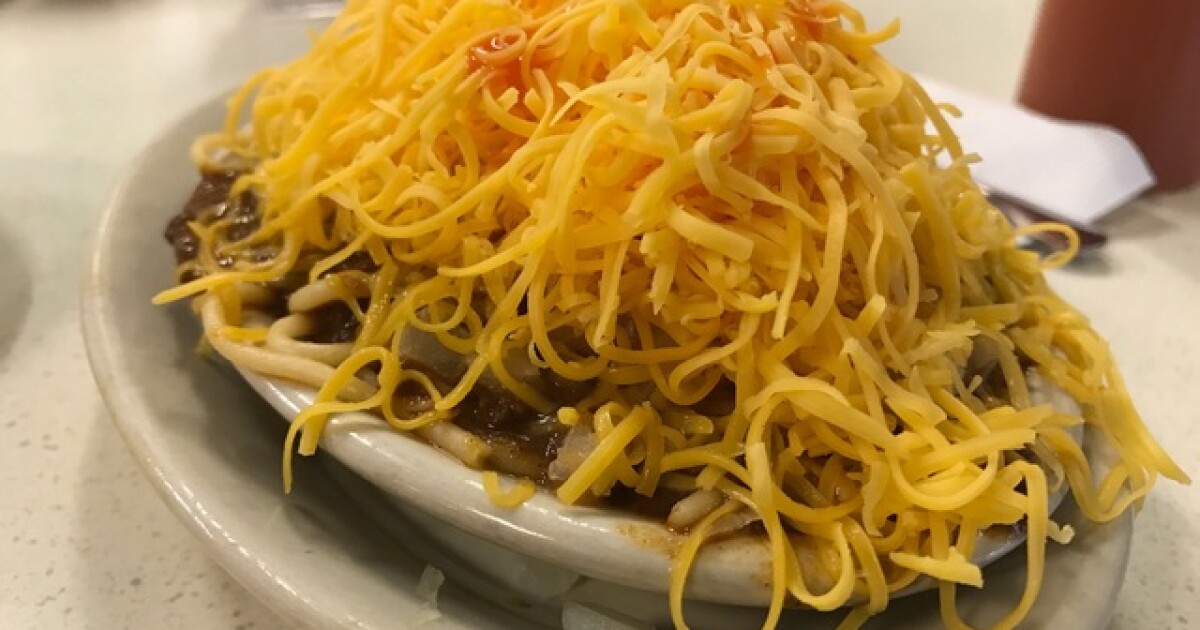 CINCINNATI — Skyline Chili is suing two suppliers after a failed business operation that has allegedly cost the restaurant more than $1 million.

In an April 15 lawsuit with the Hamilton County Pleas Court, the Cincinnati-style chili eatery claims that contractor Advanced Ammonia Refrigeration Design Corporation (AARDCO) and subcontractor Cryogenic Equipment & Services Inc. (CES) conducted a deal in 2017 with Skyline where the two companies partook in a construction project for the restaurant — a project that allegedly never became operational.

Skyline claims that it paid the companies $1.1 million for the manufacturing of a spiral freezer system, as well as a building to house the system. However, Skyline says the freezer never worked and it has lost the ability to use the newly constructed building for the freezer.

The business deal came about, according to the lawsuit, after Skyline experienced malfunctioning with its existing plate freezer — something Skyline had experienced before — used to store chili products. According to the lawsuit, Skyline and AARDCO discussed a major construction project that would involve a new mechanical spiral freezer system as well as the construction of a new building that would house the new freezer system.

As the two companies began the necessary steps to begin construction, CES was contracted to “design, manufacture and install the spiral freezer system,” according to the lawsuit.

From there, the lawsuit claims that Skyline began paying invoices for supposed work on the project, and ultimately spent $1.1 million. Other than the $1.1 million, Skyline also says it continues to lose profits due to a lack of functionality from the freezer.

After the completion of the freezer, Skyline claims there has been a “myriad of ongoing problems,” including insufficient speed, jams and misalignment, excessive frost, lack of stability, lack of durability and more defects.

A court hearing is currently scheduled for July 18.

Watch the Latest Headlines in our 24/7 News Livestream: