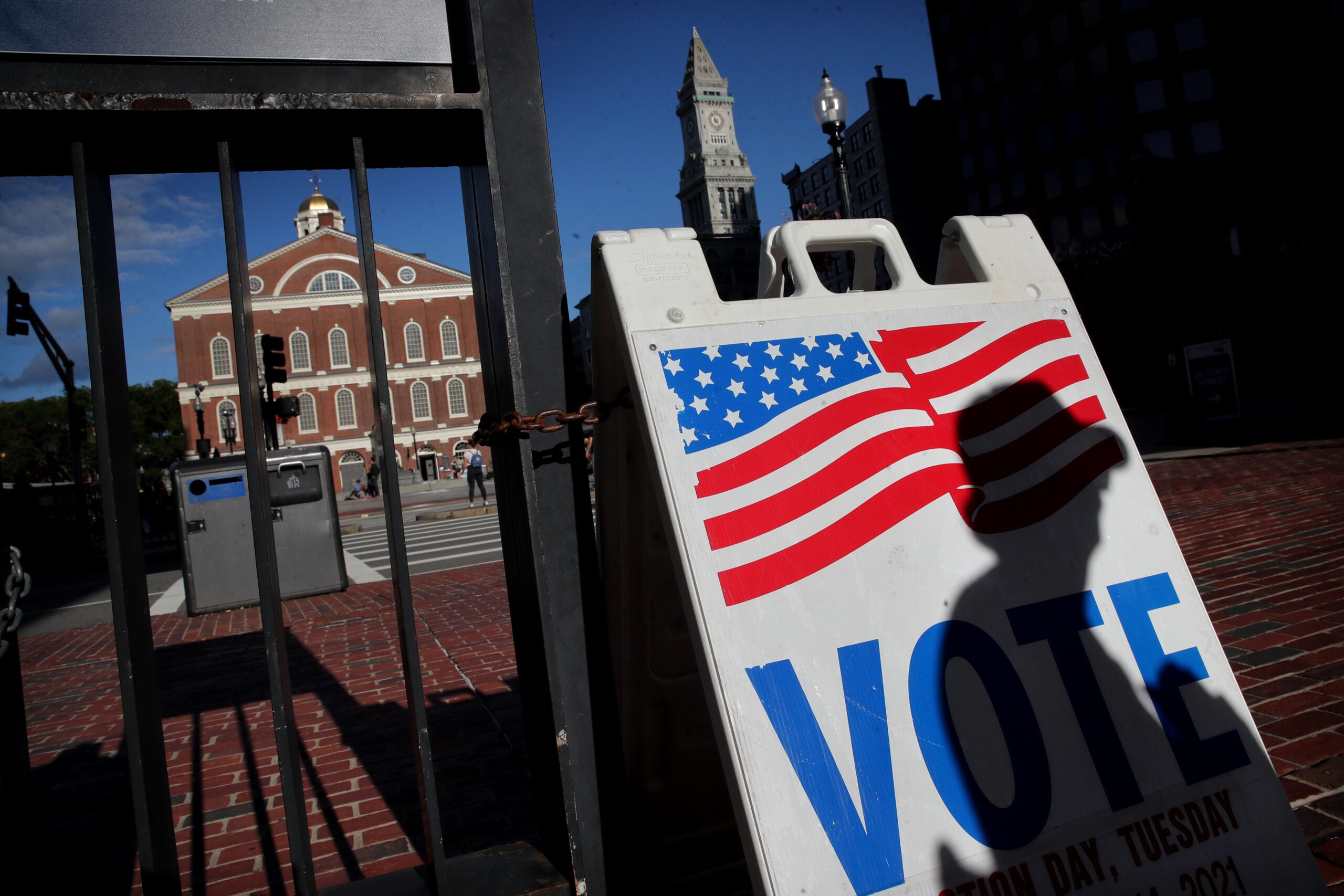 A North End restaurateur is launching a sticker campaign in next week’s District 1 City Council special election with a vow to challenge Mayor Michelle Wu’s policies from within City Hall, if election.

In a press release announcing his intent to run, Jorge Mendoza, owner of Monica’s, said his experiences as a business owner have made it “very clear to me that Boston City Government is failing the people.”

On the list of Mendoza’s concerns is the new, $7,500 fee imposed on North End restaurants to offer outdoor dining this year — the only neighborhood where local eateries will have to pay up to take part in the program.

The new charge, city officials have said, is needed to address the impact of outdoor dining on the North End in particular, where there were nearly 80 patios last year within the neighborhood’s 0.2 square miles.

The narrow streets have created traffic and congestion issues and parking problems, while noise, trash, and rodents have impeded the quality of life of residents, they’ve said.

Some restaurant owners have decried the fee as discriminatory and threatened to file a lawsuit last month, even after Wu offered flexibility around the payment.

As of Tuesday, 95 restaurants had, in some form, applied for outdoor dining.

“The Wu Table Tax is just another example of Boston bureaucrats beating down
the taxpayer and workers,” Mendoza said in a statement. “I am running a sticker campaign for City Council because Mayor Wu needs a vocal adversary who will stand up for the people.”

Mendoza said he migrated to the North End in 1984, when his family “escaped from Argentina.”

“Boston adopted us and our neighbors made us feel like part of their families,” Mendoza said in the statement. “I have nothing but love for the City of Boston and my neighbors in the North End, Charlestown, and East Boston.”

In the news release, Mendoza’s campaign says a vote for him is “a vote for City Councilor who is against riots in downtown Boston and crime in downtown crossing.

Mendoza also said he stands “against Chinese American discrimination and I favor a return to rewarding excellence in the Boston exam schools.”

In July, the Boston School Committee voted unanimously to approve a plan to consider students’ socioeconomic backgrounds in admissions to the city’s prestigious exam schools.

Mendoza also said he is “against the racial, and gender indoctrination in the schools.”

In an interview with the Boston HeraldMendoza indicated he sees his sticker campaign as the start of his political career.

Stay up to date on all the latest news from Boston.com