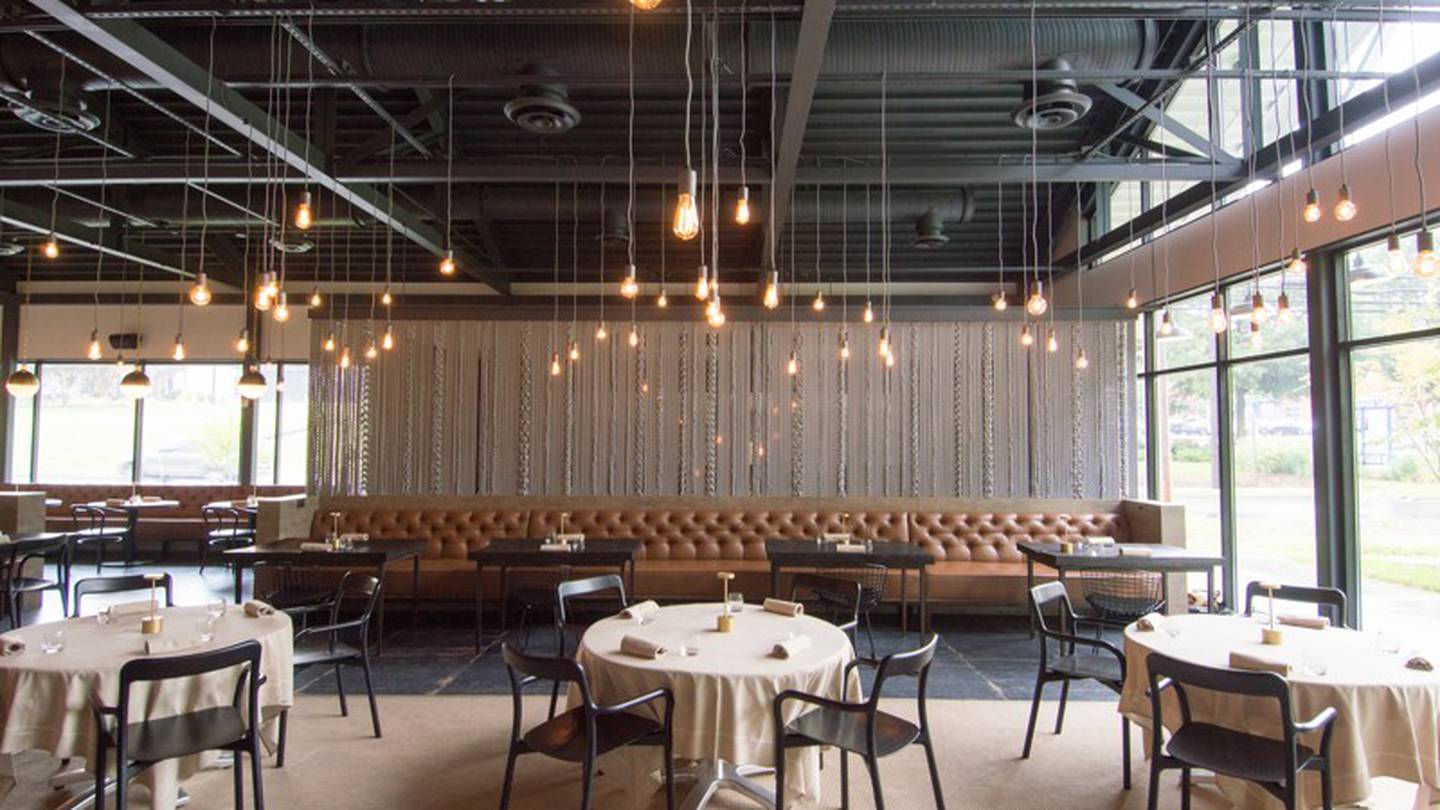 The restaurants in Georgia that made the list include two in Atlanta and two in Sea Island.

Colt & Alison in Sea Island also received four-stars. Georgian Room in Sea Island is the only five-star recipient in Georgia on the list.

The rankings include just 74 five-star, 112 four-star, and 67 recommended restaurants around the world.

Forbes says their professional inspectors travel the world to assess hotels, restaurants, and spas based on 900 objective standards. Their rating system emphasizes service, according to their website.