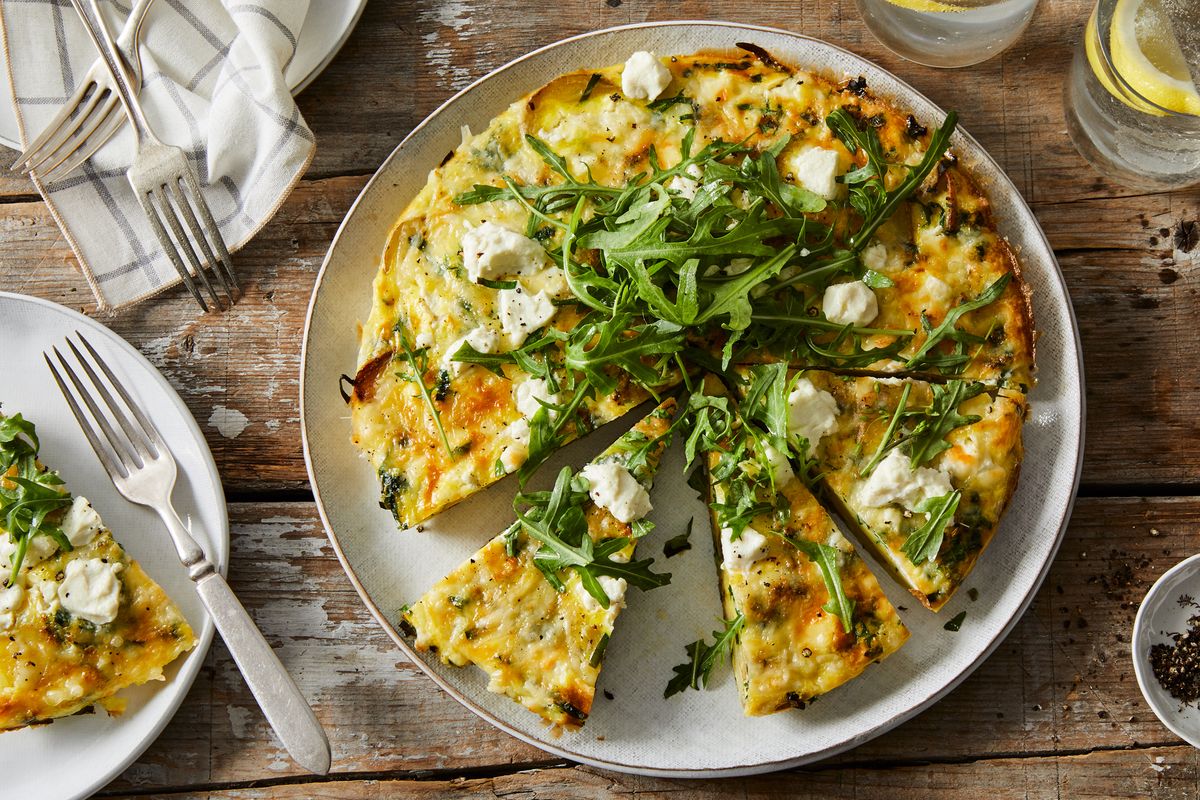 When I was growing up, my dad traveled a lot for work. He’d leave on a Monday and sometimes be gone for days. Once a year, his work would take him to the Pacific Northwest. I remember this because he would return from this trip each year with a special piece of cargo: fresh salmon on dry ice.

He’d re-tool his usual travel plan, checking his perfectly overhead bin-sized suitcase so that he could bring the salmon onto the plane as his carry-on. In Kansas, fresh, quality fish (at least fish from the sea) was a serious luxury. So when the salmon arrived home, it was treated like gold: My mom cooked it lovingly and carefully (seared and placed onto a ciabatta bun that had been mayo-ed and topped with lightly dressed arugula and a fat slice of peppered tomato). Dad went through all of this effort (and frankly, expense) for one meal’s worth of payoff, just so my mom and we kids could taste really good, fresh fish. This is one of the perks when you grow up in a house that takes food seriously.

They’re technically wild leeks, but they have a sharp flavor too, a little like garlic.

This certainly explains why (many years later), I was standing with three TSA agents in the Newark airport discussing the contents of my carry-on. It was mid-May, I had a ticket for Kansas in my hand, and two parents waiting there who had never tasted ramps (which I’d been cooking up a storm with for the past several weeks). I had been on a mission to get them their first taste, so I had made two pounds of ramp compound butter and a couple jars of pickled ramps to take home with me. My happiness about winning Daughter of the Year was dashed as I realized—the moment I walked through the metal detectors—that the pickles were in brine (liquid!).

I had carefully put tiny bottles of lotion and shampoo into a zip-top bag as directed, but had somehow forgotten that there would be no way my two pints of vinegar and water would emerge through the scanner as easily. I turned red and fearful as the gloved agent removed the jars from my bag. They let me keep the compound butter, which was frozen. I pleaded with the TSA agent, who most certainly thought I was crazy as I described how expensive ramps are, and how short their season is, and how even if I couldn’t take them, he should really take the jars home and enjoy.

“What do they taste like?” the TSA agent asked me.

It felt like an impossible question, because it was the same one I’d been trying to answer for my parents each year when I got so excited for ramp season. They’re technically wild leeks, but they have a sharp flavor too, a little like garlic. The leaves are softer in flavor than the bulbs—but they’re both so delicious.

When you eat something rare, or super-seasonal, each bite is such a gift.

Unconvinced, the TSA agent asked what he was supposed to do with the pickles. I was halfway through a description of a really lovely cheese plate scenario, when a supervisor strolled through and a single glance landed the jars in the trash.

I haven’t tried to take any ramp items home since, but I continue to cook feverishly with them when the season rolls around. Whether you’ve never tasted ramps, or are a fiend like me, this potato frittata recipe is a perfect display of their wonderfulness. It’s simple to make, and the blender ingredients (potatoes and egg) pick up the flavor of the ramps at every stage of cooking. The form a crisp crust on the bottom, but stay creamy inside potatoes, and the richness of the soft cheese inside plus the sharp cheese on top are the perfect complement.

When you eat something rare, or super-seasonal, each bite is such a gift. It feels just like the salmon that would fly halfway across the country to land on my plate once a year—precious and worth saving.

What’s the difference between frittatas & quiches?

Look at the two-side-by-side and notice that, nine times out of 10, a quiche is made with a pastry crust and a frittata is not. To make an easy frittata, the egg mixture is simply baked directly in the skillet. But when you compare recipes, you’ll notice even more differences. The filling for a quiche is more enriched and custardy, whereas a frittata is closer to an egg scramble.

Do you have to put milk in frittata?

Nope! In fact, you probably shouldn’t. Frittata recipes, including this potato frittata, rarely call for milk or cream. At most, they might contain sour cream or cream cheese (and definitely lots of shredded cheese). Quiches, on the other hand, almost always contain milk, cream, or both.

As much as we love this potato frittata recipe, the spuds don’t always make an appearance in this popular egg bake. One of our other favorite frittatas for spring calls for artichokes, arugula, and baby spinach; When the temperature drops, make this hearty frittata with chickpeas, chorizo, roasted red peppers, and spinach.

How long will frittata last in the fridge?

As a rule of thumb, frittatas are good for about three to four days in the refrigerator. Oh, and good news for anyone looking for a freezer-friendly breakfast: You can freeze frittatas! Slice it into individual portions and wrap each slice tightly in an airtight container. If you do this, the slices will be good for three to four months. To reheat, pop a slice in a 375°F oven for 10 to 15 minutes.

This story was updated in May 2022 by our editors to share more love for the humble potato frittata.