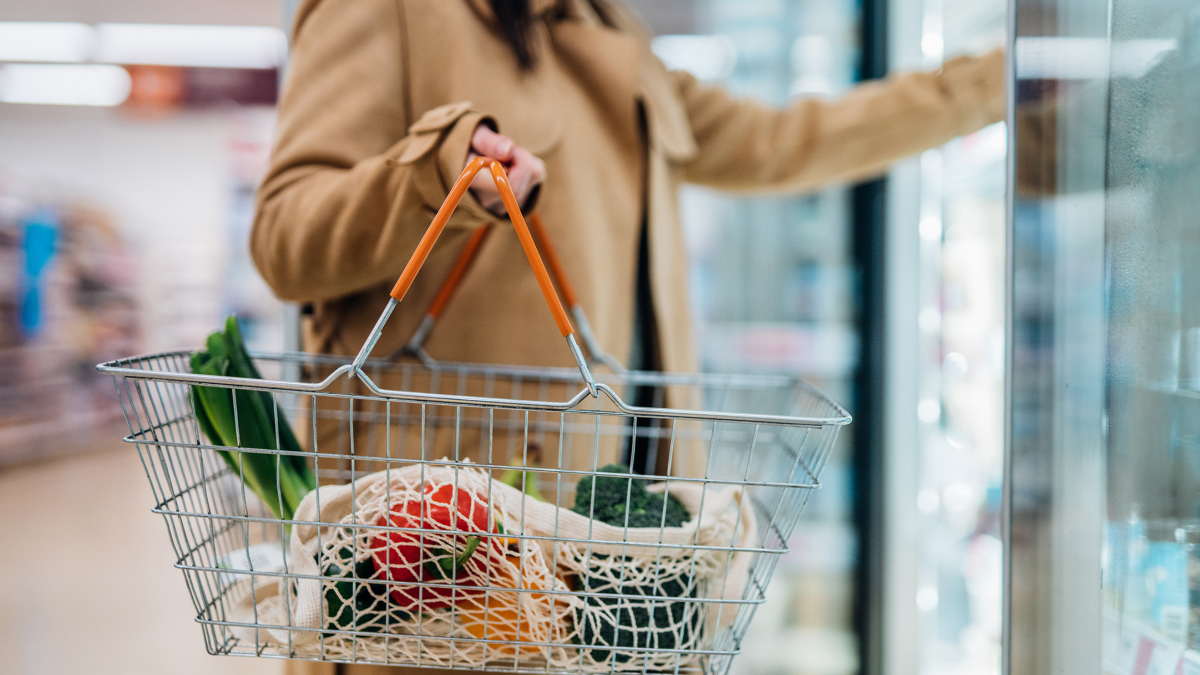 What is an ultra-processed food (UPF)?

Sure, frozen dinners and a box of cookies may be what first comes to mind when you hear the term ultra-processed foods. But there are so many other foods – including foods like protein powders, plant-based burgers, fruit and veggie packed smoothies, fortified breakfast cereals and an abundance of other nutrient-dense foods – that are also traditionally classified as UPFs.

UPFs often receive a negative connotation when discussed in the media because consumers hear the term “processed” and think the food item in question has poor nutritional quality and may be detrimental to their health. (Spoiler alert: No one food can make or break your health, unless of course it’s spoiled!)

However, what most consumers likely don’t know is that the term UPFs actually has no universal definition, with the exception of its use in the classification system known as NOVA. This system, which is referenced in research, groups foods into four categories based around the extent and purpose of industrial processing, not their nutrition or health benefits.

Let me be clear, I’m not advocating for packaged cookies, candy and other high-sugar, processed foods to be put on the same playing field as a seasonal salad with a lean protein. However, when uncredentialed influencers and other media personnel proclaim health messages without the full understanding of the research, consumers are left to mold their own understanding. And often, that leads to false assumptions about the health (or lack thereof) of a particular food.

What experts have to say about ultra-processed foods

Contrary to what you may believe, both a research scientist and a registered dietitian with a doctoral degree are in agreement that UPFs, like the plant-based veggie burger mentioned above, can be included in a balanced diet.

Mark Messina, PhD, MS, Director of Nutrition Science and Research, Soy Nutrition Institute (SNI) Global, shares that the NOVA classification system does not account for nutritional attributes or other health qualities of foods outside of their degree of processing. Dr. Messina points out that a cupcake and a protein-rich plant-based burger are included in the same NOVA category as ultra-processed foods, even though these foods offer very different nutrition. While food labels in the United States do not classify foods based on the degree of processing on the package, seeing misleading information like this visually depicted or referenced in the media furthers consumer confusion about what is truly the most nutritious foods for them.

According to Dr. Christine Rosenbloomregistered dietitian and nutrition professor emerita and co-author of Food & Fitness After 50, the NOVA classification system also lists many food additives and preservatives as markers of ultra-processed foods. What consumers often forget is that every food additive undergoes extensive safety testing.

Dr. Rosenbloom recommends not worrying about approved food additives that keep food safe, fresh, and preserve taste and nutrients. “Some additives are simply the chemical names for vitamins. For example, a consumer may not want a food with added pyridoxine, the chemical name for vitamin B-6, but fortifying foods with vitamins or minerals can be a good way to insure nutrient adequacy ,” shares Rosenbloom.

Unfortunately, given the plethora of foods available at your fingertips – literally! – It’s challenging to come up with a one-size-fits-all classification system for foods. Dr. Messina points out that Tufts University has released a nutrient profiling system called the Food Compass that considers 54 factors that include 9 different health areas; However, it’s still unlikely that this would ever appear on a food label. Plus, it’s a long way away from taking the place of a system like NOVA, which has been around since 2009.

So, are UPFs worth worrying about?

Regardless of the food/nutrient profile system used to classify foods, Dr. Rosenbloom recommends consumers consider the nutrient-quality of foods instead. With 65% of Americans consuming plant-based alternatives in the past year, It’s important the message people take home is to choose foods based on nutrient-quality, affordability, taste, and cultural preference versus an arbitrary labeling system,” she shares.

Dr. Messina agrees, noting that many soyfoods considered ultra-processed foods by the NOVA system are actually good sources of high-quality protein, lower in saturated fat, and provide an assortment of nutrients. “One of the advantages of soyfoods is that they represent a diverse group of foods from a culinary perspective: Tofu and tempeh are used very differently than soy milk, as are the traditional Asian soyfoods versus modern soyfoods such as soy burgers and soy energy bars.” Accordingly, it is easy to incorporate soy into the diet.”

While both Dr. Rosenbloom and Dr. Messina agree no food should be relied upon as a source of all nutrients, there is a place for nutrient-rich “ultra-processed foods” in any diet, like soy-based products. Although some products like soy-based plant-protein burgers may lack some of the compounds found in whole soybeans, they’re convenient ways to incorporate plant protein into your diet, along with other vitamins and minerals that some of these products are fortified with.

At the end of the day, keep an open mind when you see an influencer online or a highly hyped headline touting UPFs as something to be feared and eliminated from your diet in their entirety. A balanced, healthy diet can include an abundance of foods – even those that may be processed.

Remember, processed means prepared. Just like you pick up that “healthy” prepared salad kit to eat your greens, you can rest easy knowing other processed foods that fit your taste can also fit in your diet, too.

For exclusive access to all of our fitness, gear, adventure, and travel stories, plus discounts on trips, events, and gear, sign up for Outside+ today.